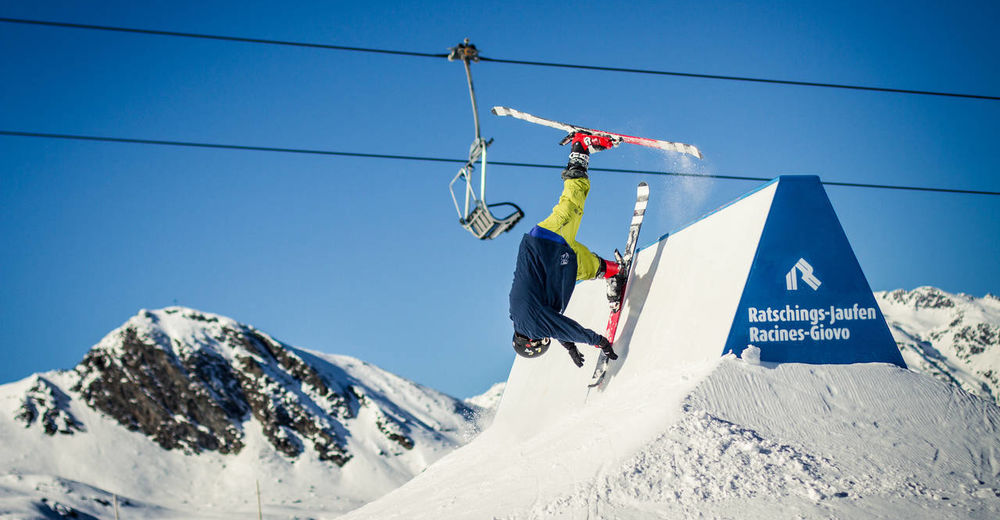 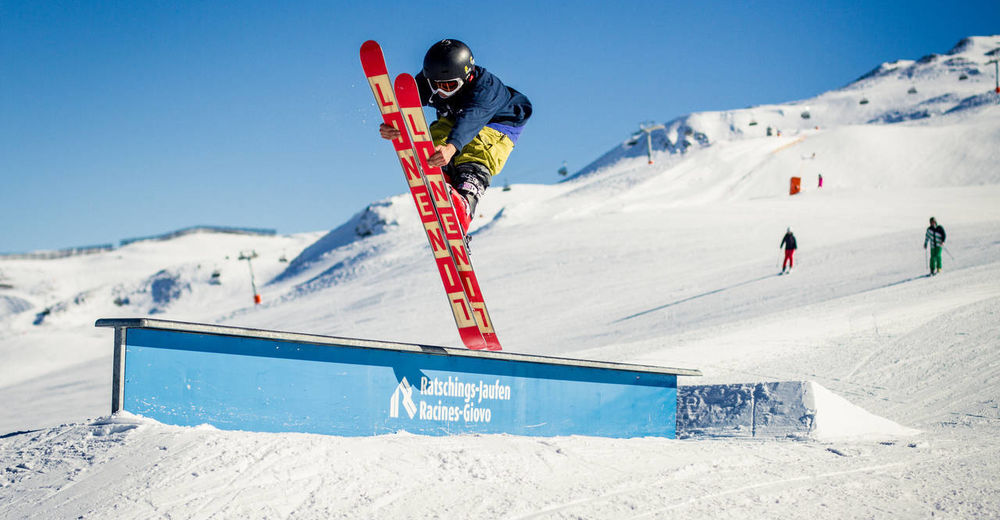 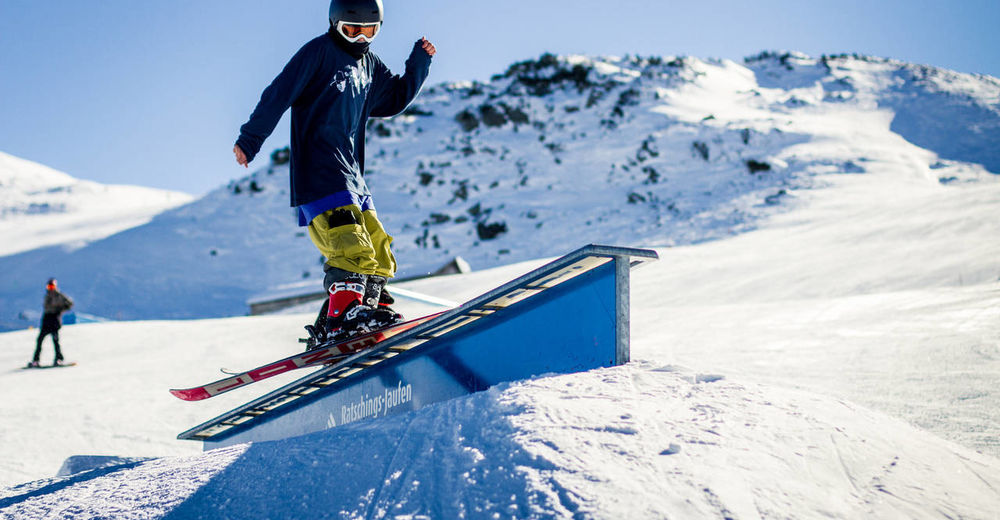 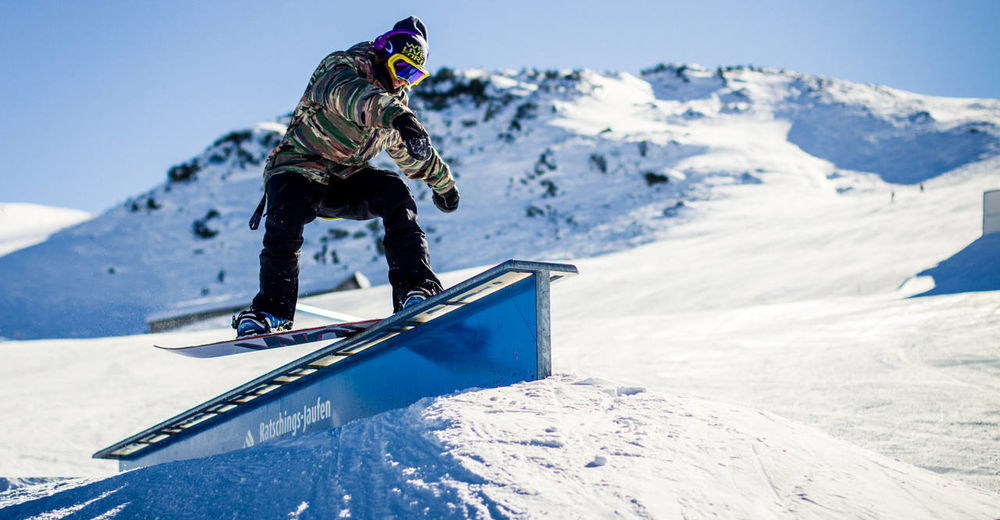 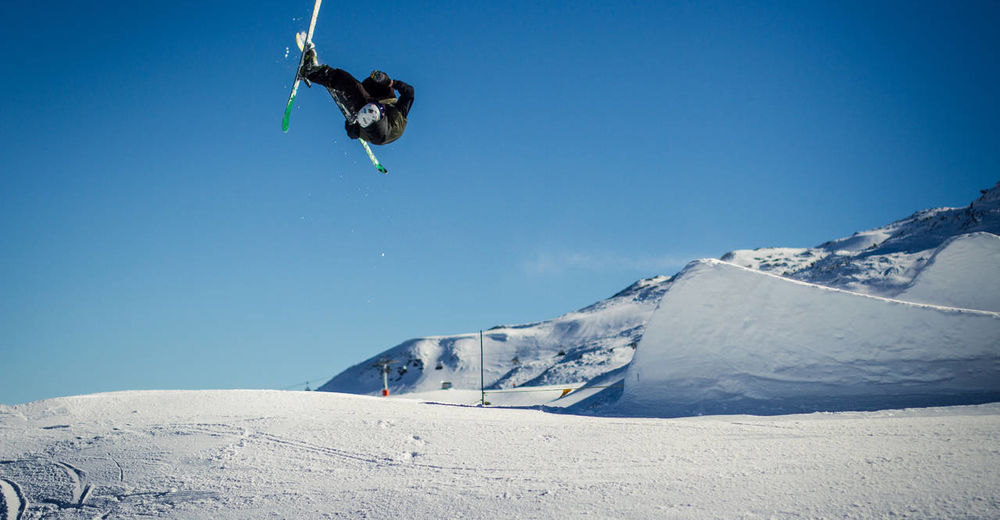 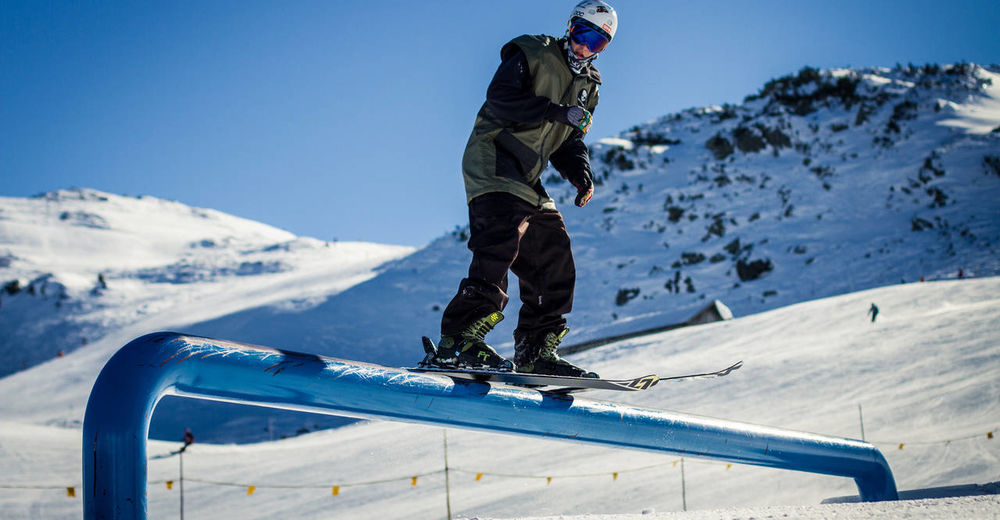 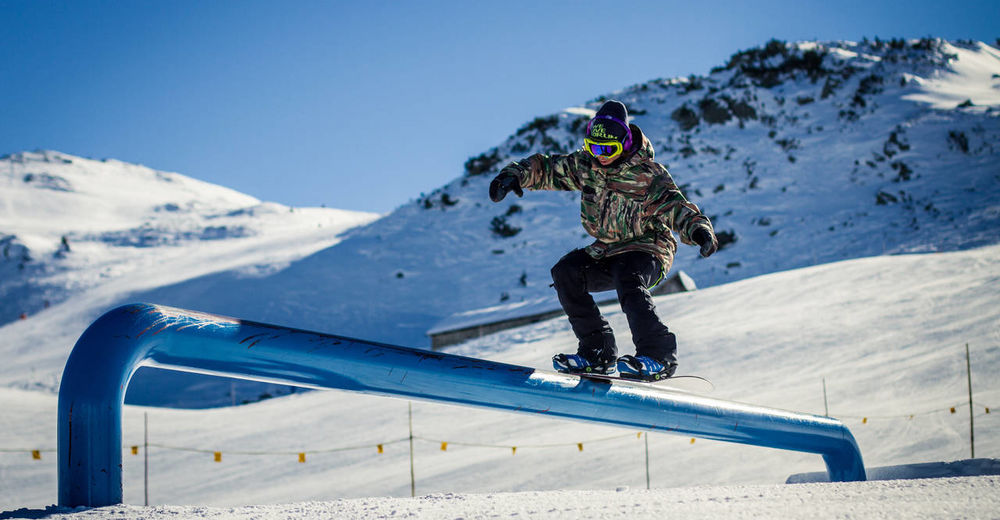 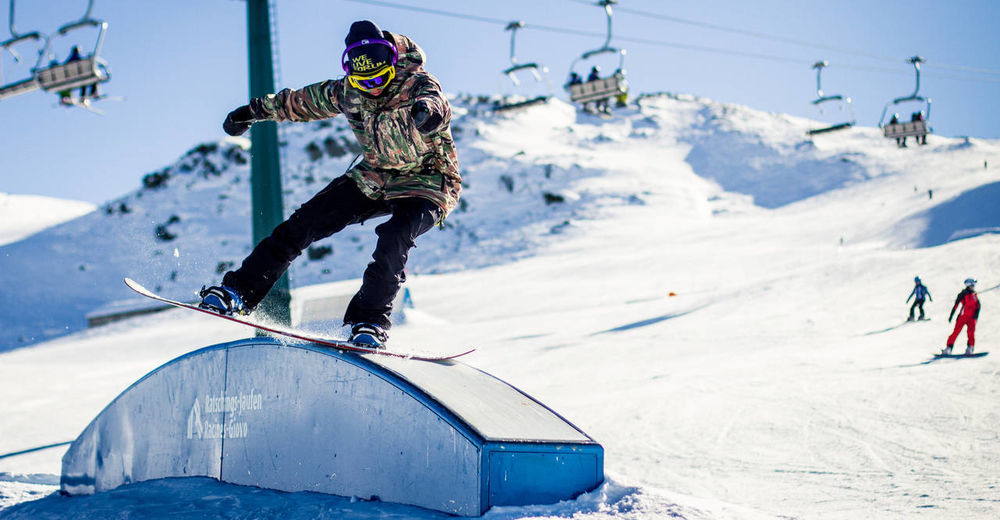 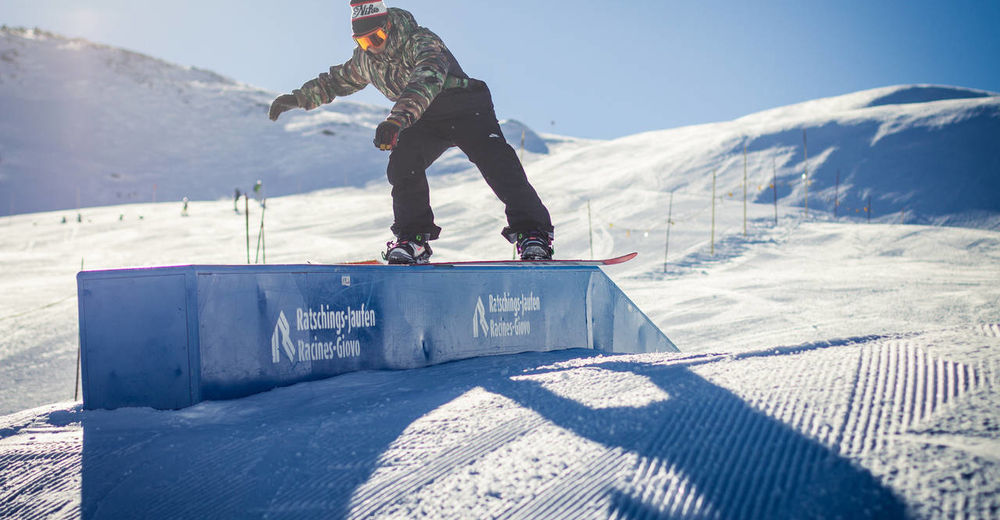 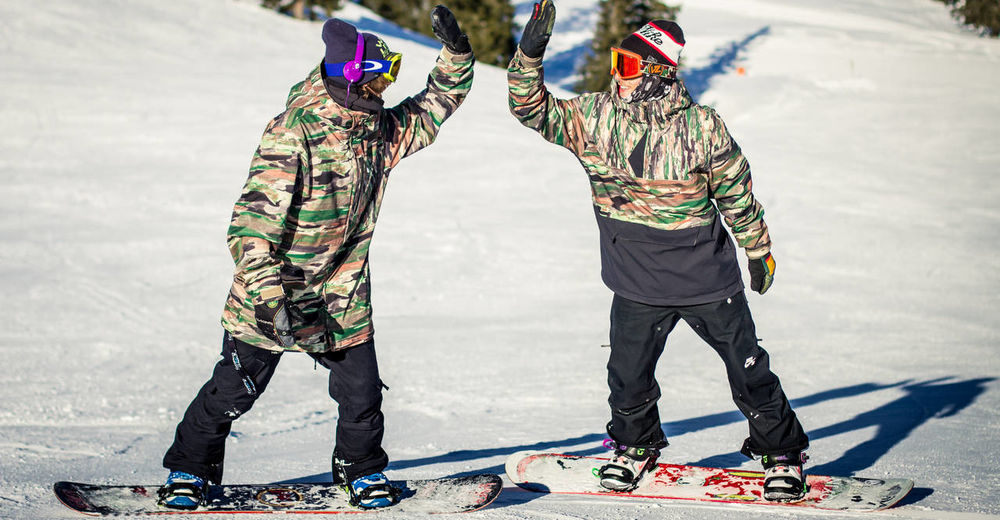 It’s the 40th anniversary of the ski resort Ratschings-Jaufen and the 3 years anniversary of the Snowpark Ratschings. Granted, compared to the entire destination, the snowpark is still a toddler. However, in its young history, the park has already morphed into one of the favorite playgrounds of the region. That’s reason enough for a group of snowboarders and freeskiers to make their way to Ratschings. Last week, they tested the freestyle area throughout a substantial session and thereupon have returned with impressive footage in their pockets, which were transformed into a sweet snowboard and a freeski edit, accompanied by a sleek photo series.

Since 1974, winter sports enthusiasts enjoy their sport with at snow-safe conditions in the ski resort of Ratschings-Jaufen. Since the season 2012/13, also freestylers get their money’s well worth here. A short drive through the South Tyrolean Ratschings Valley leads you to the bottom station and after a panoramic elevation with an almost 2km-long 8-persons-gondola, you find yourself at 2.150m above sea level. Located directly next to the “Enzianlift”, eventually lies the Snowpark Ratschings – offering two park areas and 14 diverse features. The media crew along with their Octocopter followed the freeskiers Daniel Justino, Andreas Moser, David Rainer and Jan Clemens von Wieser together with the snowboarders Manuel Horak and Elias Braunhofer to test this freestyle offer.
“I really liked the park - especially the wallride, the flat-down box, the kickers and the down rail. I had a lot of fun and was super excited about the broad freestyle offer they have there. Also the shapecrew was really nice and helpful – shooting with the Octocopter is always something really special. You barely spot him on the sky, but when you see the final output, you are just amazed of the quality of aerial footage. It was an unique experience for me,” a satisfied Daniel Justino comments the day in the park. The freeskier originally comes from Peru in South America and started freeskiing only six years ago. From the beginning, he was infected by the sport: “Those six years were the best of my life and I hope that it goes on like that.”
When watching the footage, you can easily see that it wasn’t only the riders who had a great day on the mountain. “The shooting went really well,, photographer Felix Pirker agrees and outlines his highlight of the day: “Everything went quite normal. The weather was perfect, the park in best shape and the snowboarders would be jibbing on the rail line. Daniel is on the kicker – and suddenly, he pulls of a massive double frontflip! BOOM - just like that! That was really cool!” Daniel is still stoked about his trick too: “That was the first time I did it this season.”
But also the snowboarders used their home advantage at the shooting: “Cruising your own park is always great fun,” park designer Manuel Horak grins with a wide smile on his face. “Of course you are somehow representing your own work, that’s special!” However, the shapecrew of the Snowpark Ratsching hadn’t given the park any special treatment before the shooting. “The park has to be in perfect shape on any given day, whether there is a shooting or not. That’s our promise to the shredders. We do our daily reshape in the afternoon to keep everything nice and smooth.”
Got curious now? Well then, go on and check out the snowboard edit and the freeski edit or click through the snowboard and freeski gallery. All the latest info and news about the Snowpark Ratschings as well as the current setup, can be found on www.snowpark-ratschings.com and on the Facebook Fanpage.